The Most Successful Digital PR Campaigns of the Year So Far

The Most Successful Digital PR Campaigns of the Year So Far

Posted at 10:59h in Digital Marketing by brian 0 Comments
Share

Digital PR has become one of the most effective ways to boost brand recognition and attract new customers and partners. With the Covid-19 Pandemic making it harder for every business to succeed, 2020 saw some of the most innovative digital PR campaigns in recent history. From insurance comparators to dating apps, marketing departments had to think outside the box to thrive in the most difficult environments businesses have faced in decades.

Here are our top picks for the most successful digital PR campaigns of the year so far.

Compare The Market is one of the biggest comparison services in the world and this is in no small part down to the effort put into developing a well known brand. Everyone knows about the company’s “compare the meerkat” success, and another long-term digital campaign that has helped to boost the company is its campaign to find the most searched for car brands in the world. Done every year, the 2020 comparethemarket.com.au PR campaign showed that Toyota had overthrown BMW as the world’s most searched car brand. Toyota was the most searched brand in 34.8% of all the countries researched. 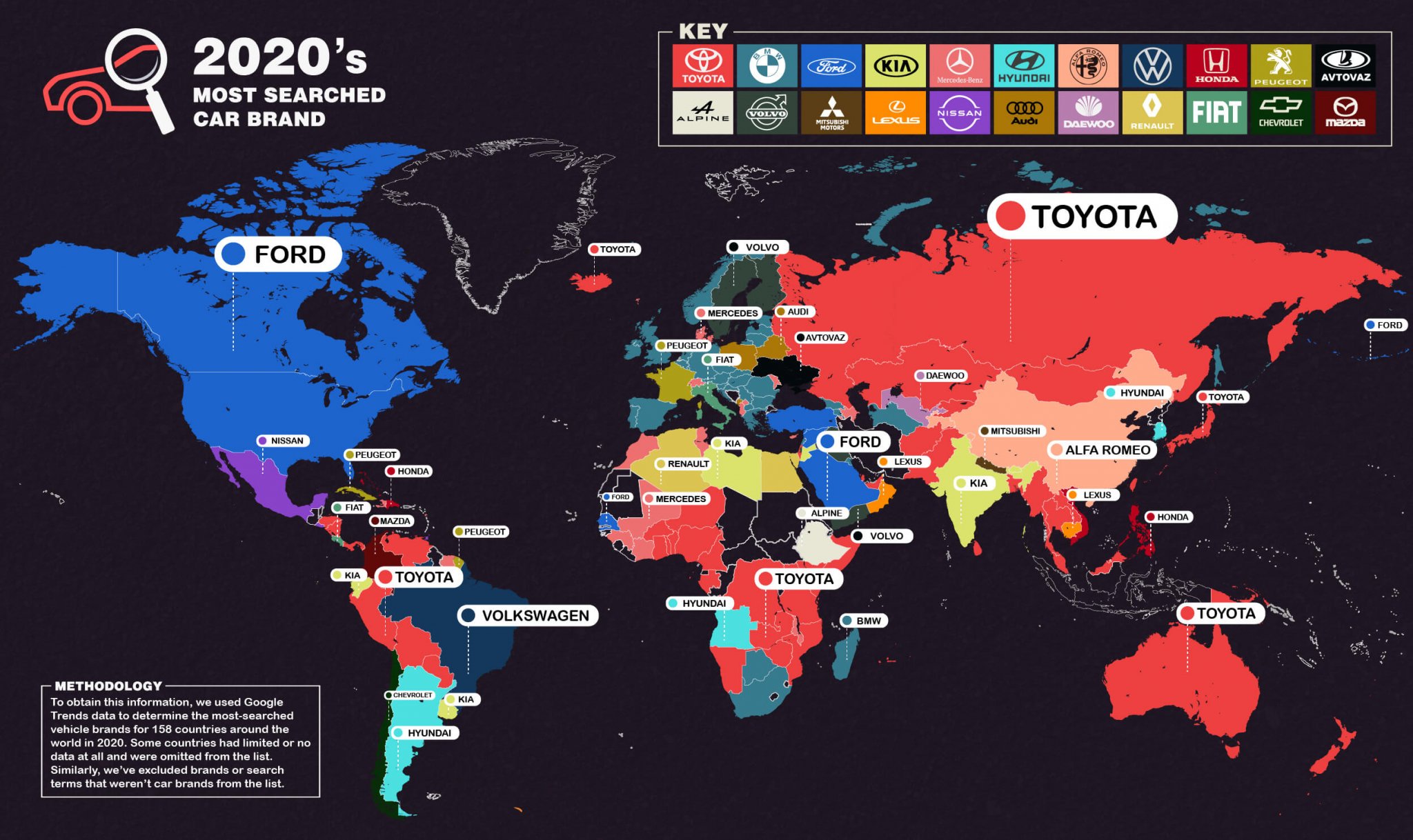 With companies fully aware that the majority of people had been stuck in their homes for a significant amount of time, it was difficult to think of topical themes for advertisements. While other marketing teams were scratching their heads, Sky TV in the UK decided to make this the central idea behind their new PR campaign, asking Britons what their favorite topic for small talk is. Many people assumed it would be the weather, but in fact it is TV that Britons tend to discuss most. This was great marketing by Sky as with little else to do during lockdown, Sky was able to show how its services had helped people get through the difficult times with 41% of respondents affirming this.

The marketing maestros at Heinz have always been ahead of the game, but this innovative campaign was suggested to them by a customer who had received a wedding proposal written in Heinz Alphabetti. Realizing the marketing potential, Heinz produced special cans of Alphabetti which came only with the letters needed to spell out “Marry Me”. At just 75p a can, the idea is not only romantic but in these economically difficult times, it is also a great way to save a few extra pounds for the wedding.

Dating in 2021 has been somewhat impeded by the fact it was illegal in many countries to leave your house unnecessarily, go to a restaurant, or meet anyone who is not in your family. However, for dating app, Bumble, it has been a chance to introduce new customers to the benefits of digital romance. Bumble’s market research team crunched all the numbers to present the outlook for the year ahead offering advice for lockdown lovers as well as the new terms we should all be looking out for such as “Locdating” and “Astrolove”. The year saw significant rises in the popularity of dating apps in general with Bumble now looking to make a serious charge to rival Tinder at the top of the industry.

Tapping into the Valentine’s Day excitement, cake company Bakerdays used their customers’ data to launch their highly successful “Find Your Soulmate” PR campaign. The company used the data from their personalized cake orders to see which names appeared most often together on Valentine’s Day cakes. They found that the most compatible (or the fondest of cakes) were couplings with the names Michael and Sarah, Chris and Jessica, and James and Emily. They then looked at the names which appeared on wedding and anniversary cakes to see which couples had the best record for long-term romance. The results showed that Paul and Sophie pairings have shown to be top of the list when it comes to a lifetime commitment.

With digital PR continuing to prove its importance in enabling businesses to connect with customers, a well-planned and executed PR campaign is worth its weight in digital gold. With the world still in the grips of the Covid-19 Pandemic, the incredible imaginations of PR teams across the world have been tested. With so much creativity already in just the first quarter, it will be fascinating to see what they come up with for the rest of the year.